Things NOT to do in Thailand

Things NOT to do in Thailand

Most people refer Thailand as “the land of smiles” mainly because Thai people are generally known to be very friendly and welcoming. They are the most hospitable people in the world but just like everything and everyone else, they have their boundaries too. It does not mean that you should not take care of their local traditions and etiquettes. There are a countless things that you should keep in mind before visiting Thailand. Let’s see where do Thai people have set up their limits and what are the things us visitors should keep in mind about Thailand’s Dont’s. 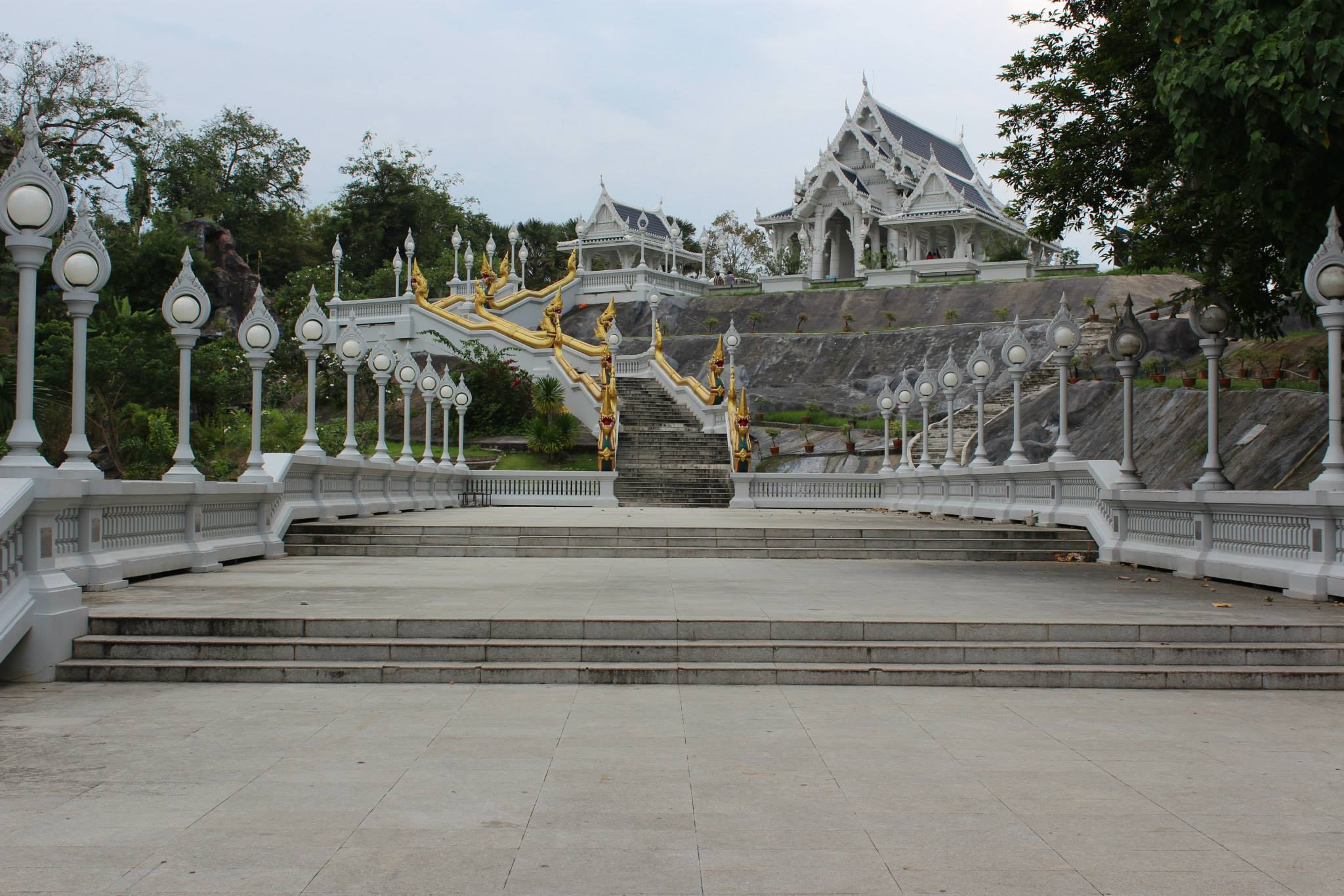 Using the bottom of your feet of pointing your toes towards people, things and places is considered to be extremely impolite in Thailand. Even having your feet facing towards Buddha, temples or even monks is unacceptable, rude and insulting to them. Make sure you do not use your feet to perform any action like shutting a door, kicking something or stepping over something.

2. Do not whistle at Night

Whistling at night time is considered to be bad luck in Thailand. The Thais believe that by whistling at night, you are calling bad spirits. To others it may not be a big of a deal but to them it’s something serious and many people become uneasy when they hear a whistle after it gets dark. Thais are pretty superstitious about things so if you feel like whistling while wandering around on the streets, make sure that you DON’T and try to restrain yourself.

3. Do not make out publicly

When in Rome you may openly show public affection to your partner but when in Thailand, touching tongues is considered forbidden. Even when you move around in public, you will notice that the locals as well not only avoid making out but also avoid holding hands or hugging each other in public, so kissing is totally out of question. If you want to show intimacy towards your partner, keep it to yourself and save it for the room or a deserted beach.

Monks are forbidden to touch women or keep any sort of physical contact with them so don’t even think of offering them a hand shake when you meet them. These monks don’t touch women directly and if they want to hand over something to women, they would place it down so they could take themselves. Men, however, are allowed to keep contact with monks but they too have to maintain a special respectful distance. Monks play a very high role in Thailand so no one should be positioned higher than them or stand over.

The Royal family and the King have a higher rank among the Thais. During your visit, almost wherever you go, you will see many pictures of them throughout the country. Thai people love their king so if you say anything bad about them, they will start hating you and there’s a chance that you might end up in prison as well. It is considered to be very bad-mannered to say anything negative or against the Royal family. Even stomping on a Thai coin when it rolls away on the ground is considered to be disrespectful as it contains images of the Royal family and the previous members. Also, as the point stated above, remember that Thais consider it insulting to touch anything by your feet. 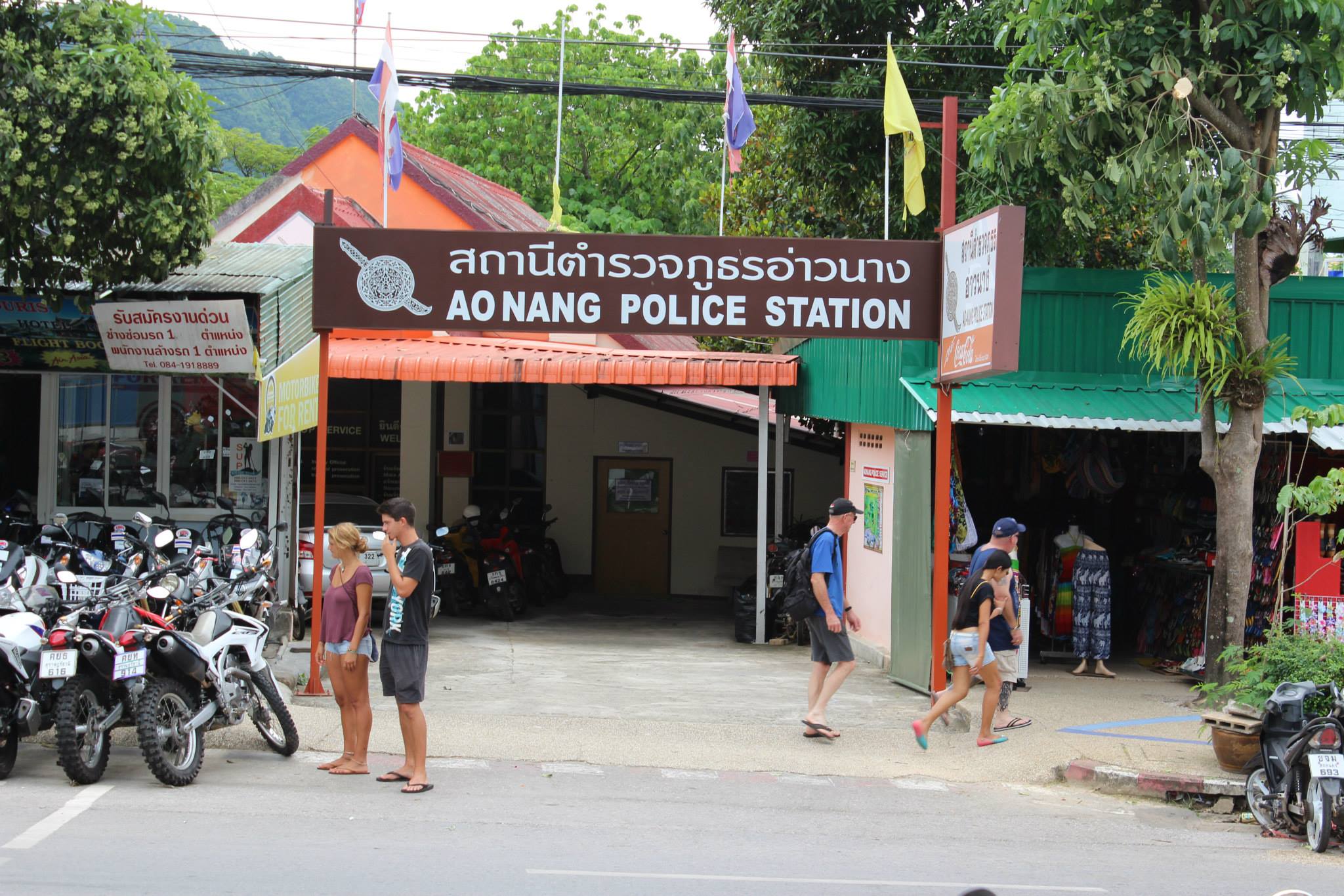 6. Don’t take your Clothes Off

Most people visit Thailand because it is a tropical country and the weather is usually sunny and warm. But this does not mean that you move around taking your clothes off. Thais consider it extremely impolite when the visitors assume that due to the hot weather it is acceptable to take off their clothing and roam around very casually. They believe that beach attire is only acceptable on the beach, maybe some restaurants, and bars and their own hotel rooms otherwise women should wear their cover ups while men should wear their shirts on. The locals believe that dressing should be done conservatively which means women should wear trousers or long skirts and should keep their shoulders covered. 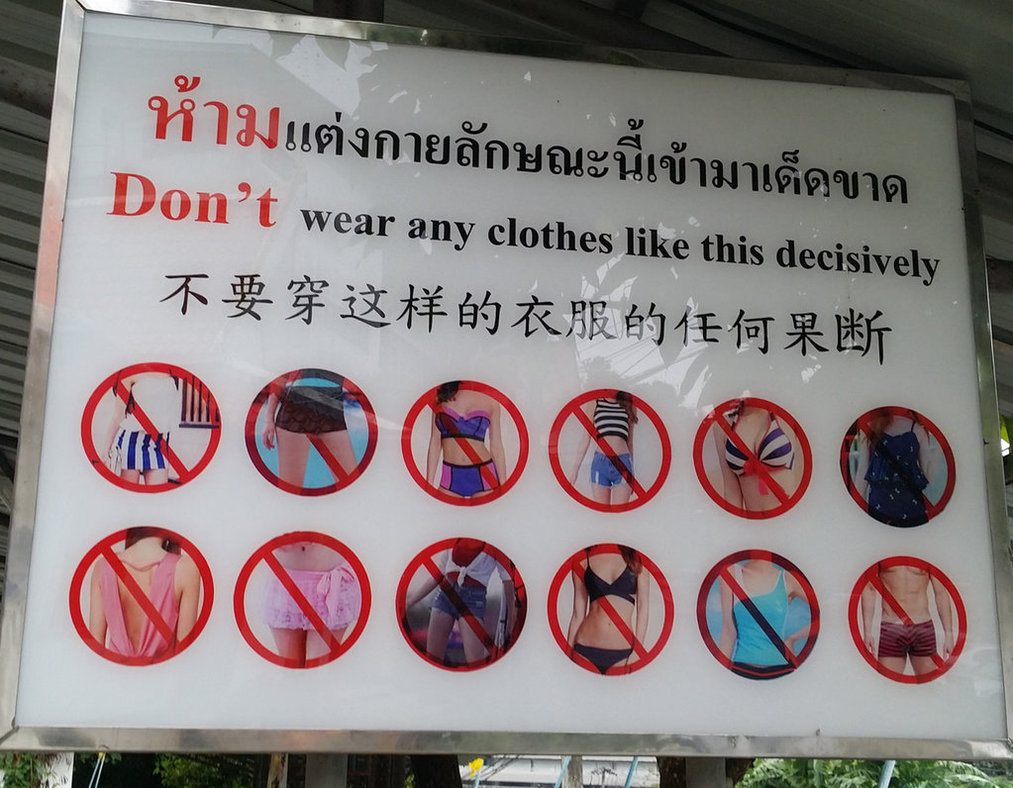 8. Avoid Pointing your Fingers at the People

When calling a waiter at a restaurant or hailing a taxi or a tuk tuk on the street, avoid using your hand by pointing your fingers up. Don’t clap, whistle or snap with your hands to call someone or get their attention, in fact, make sure if you are using your hand, your palm should be facing downward where as your fingers should only show the up or down sign. Otherwise, the locals believe that they are being treated as dogs and not humans which is considered really rude and disrespectful. 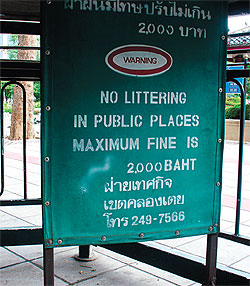 Thailand is mostly about the temples and Buddha. Most people are fascinated by the Buddha sculptures and pictures and tend to take pictures of them but in Thailand, it is illegal to take pictures of the sculptures and share it outside the country unless any special permission is granted to you. Many souvenirs shop and other shops will try to sell you pictures of Buddha as a memory to make money but they will not tell you about the rules of taking those pictures back home. Also, taking a picture while standing on Buddha is considered insulting because it regards to them as if you are placing your feet (lowest) on the Buddha (highest). Try to avoid doing these as a matter of a rule as well as respect of their culture.

As mentioned in earlier points above, Thais generally don’t like to have any sort of physical contact with anyone, whether it’s the locals or strangers. If you really want to meet and greet them, try doing that into their style which is by placing both your open palms together on your chest and bow down a little. Do not bow in front of a person of lower status or children as you would be embarrassing them. This act is known as WAI.

Oh, and now we are at it, - don't bring your e-cigarette into Thailand: Don’t Vape Your Way Into The Klong Prem

Thank you for your support